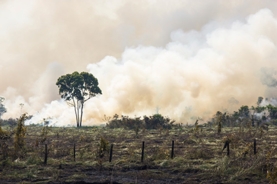 Richer countries like Brazil fall short when combating climate change Source: Scientific American Climatewire Tropical forest giants Brazil and Indonesia made less ambitious climate commitments than the war-torn Democratic Republic of the Congo and other smaller, poorer countries, an analysis released yesterday by the Union of Concerned Scientists (UCS) found. That discovery is consistent with […] 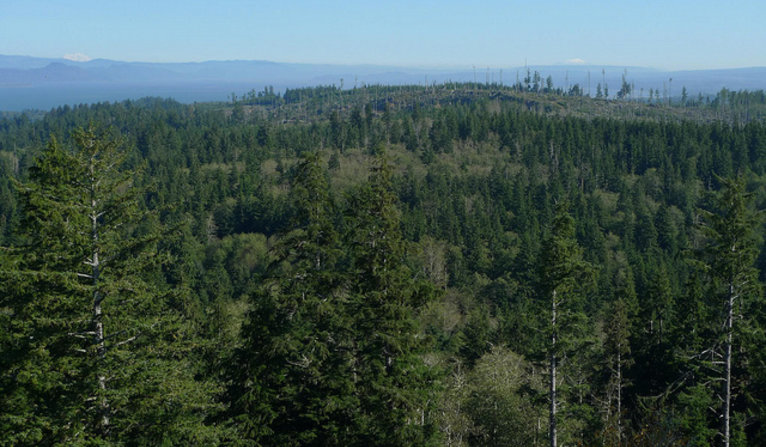 Source: Marketplace (incl Audio) Astoria, Oregon, the oldest American settlement on the West Coast, is the first city to raise money on the burgeoning carbon markets. Instead of harvesting trees for timber, Astoria will make money by maintaining its forest. Astoria owns more than 37,000 acres surrounding its watershed, which is more than 10 miles […] 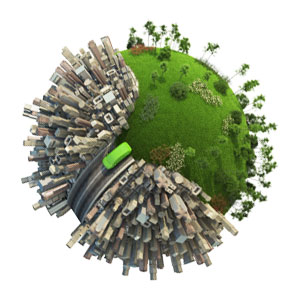 Source: Huffington Post We are only a few weeks away from the COP21 climate summit in Paris. According to the Intergovernmental Panel on Climate Change (IPCC), 11 per cent of global carbon emissions come from deforestation. That is about the same amount as the emissions from all the world’s cars. Efforts to stop deforestation are […]